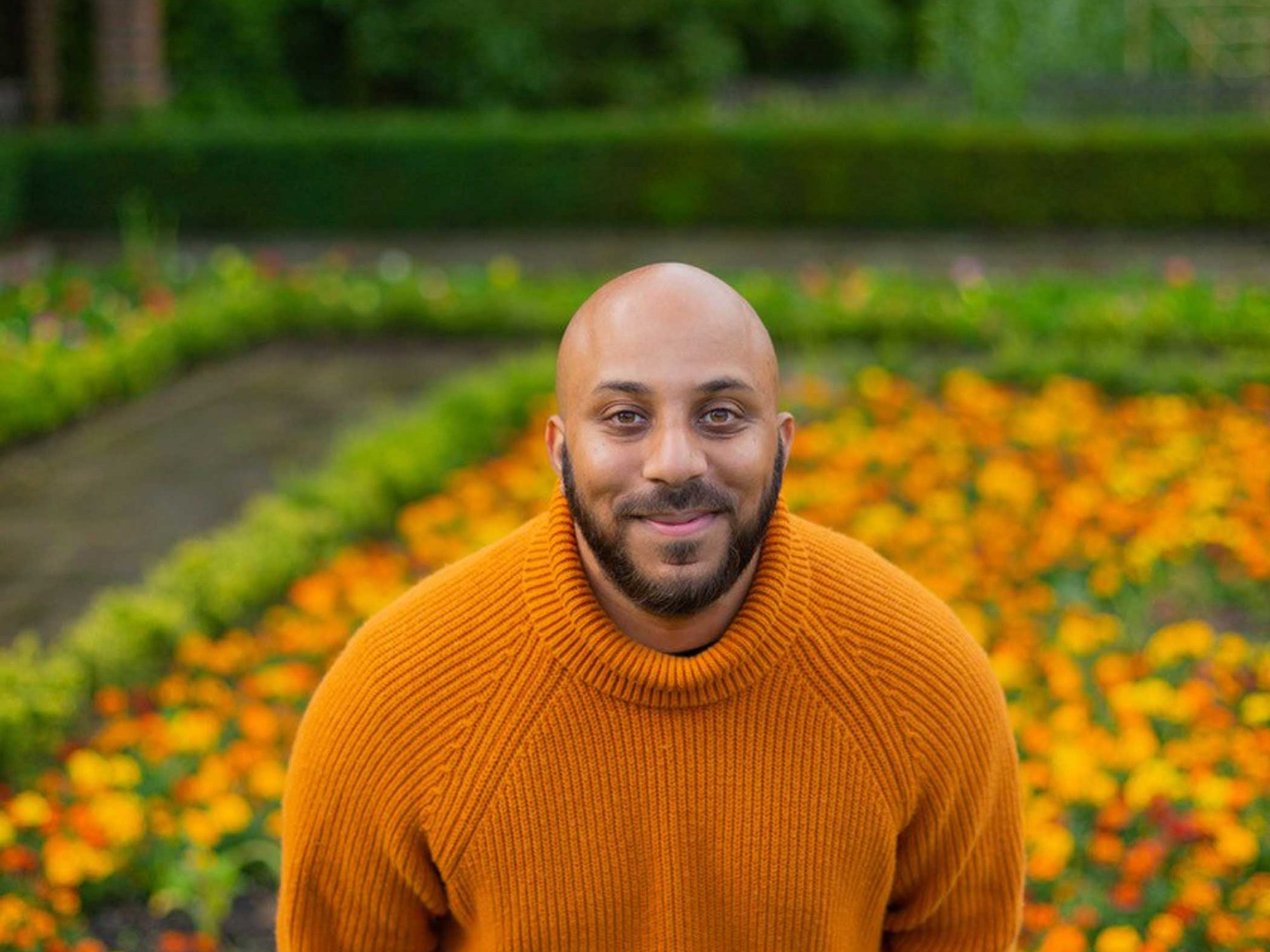 696 Events Music
Music Curator Adem Holness talks to us about 696.

For me, 696 is a programme that explores the relationship between public space and Black live music.

My job is to connect our spaces and our collection of musical instruments to our local music community. There’s an amazing music scene on our doorstep and despite organisationally having a really long history of music, we’ve not been connected to that local music.

So 696 is a way of us doing that, of building those links in a way that takes into account the relationship between organisations like ours and the Black music scene.

The Horniman was gifted to the people of London – that means our local audience, and the Black music community. Our resources are public resources. We’re publicly funded, so we already belong to everyone.

The programme is saying ‘this is how we can be a resource, our collections can be a source of inspiration, they can be tools to make music; our spaces belong to you.’

For me it was really important to acknowledge the way in which Black British music has historically been pushed out of public spaces. So I wanted to make sure that if we’re going to welcome it in, we’re not doing it in a way that feels appropriative, or tokenistic.

I see jobs like mine as being a custodian, not a gatekeeper. My job is to look after the resources and to ensure the collections and the building last well beyond my lifetime. But what that means right now is helping people to access it and use it in a way that’s meaningful for them. 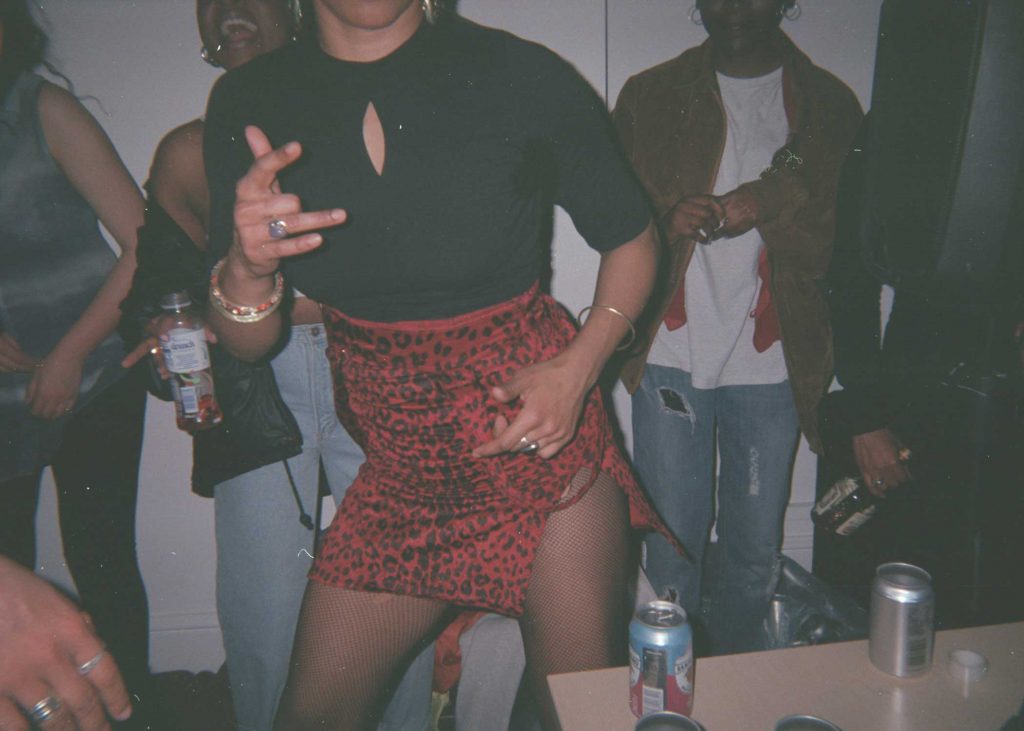 It’s really easy to think about Black culture, and Black art, in relationship to trauma. And obviously form 696 is something that is traumatic and has been damaging, so I wanted to acknowledge that, but I also wanted it not to feel heavy. I wanted it to feel celebratory.

When I knew that we were going to do an exhibition I was really keen to work with Naeem Davis because I think that they’re amazing. Their work is really visceral but it’s got such a self-awareness, and a sense of humour about it.

Black British music was pushed out a lot of spaces but it also thrived in a lot of private spaces, so Naeem and I wanted to memorialise those spaces and to celebrate them. Some of my most special music experiences have been at a house party, or in conversation at a barbers.

There was a show on the BBC that Lenny Henry had written about his early childhood and there was a plastic bowl in one of the scenes, and it was just so perfect, and felt so accurate to West Indian home life. I immediately felt like I was seeing my culture, my experience, on television in a way that I never had, and it was just this really simple prop. I wanted to evoke that same sense of reflection, of showing back our culture, our spaces.

So what we’ve tried to figure out is how to celebrate those spaces – how to respond to things like form 696, and respond to that relationship between public space and Black live music but in a way that hopefully feels positive.

When you put something in a museum it does say ‘this is important’ so I wanted to say: these spaces are important.

If for over 10 years form 696 stopped promoters from being able to put Black live music on what happened to the younger generation?

We wanted to develop the Promoters programme so that we were equipping people with the skills to put live music on, the skills that might have been lost in the challenges that form 696 presented.

Not only are we equipping the 696 Promoters with skills and opportunities but we’re recognising the value of it, and making sure that it feeds into the main programme.

So it’s not like there’s this little thing we’re doing with young people, here’s some graffiti poster. They’re doing a main gig. It’s as important as Steam Down on the Bandstand or Balimaya Project in the Sunken Gardens or Shabaka Hutchings in the Conservatory. What they’re doing is of the same value to us as an organisation, even though they get some extra support to shape and develop their ideas. 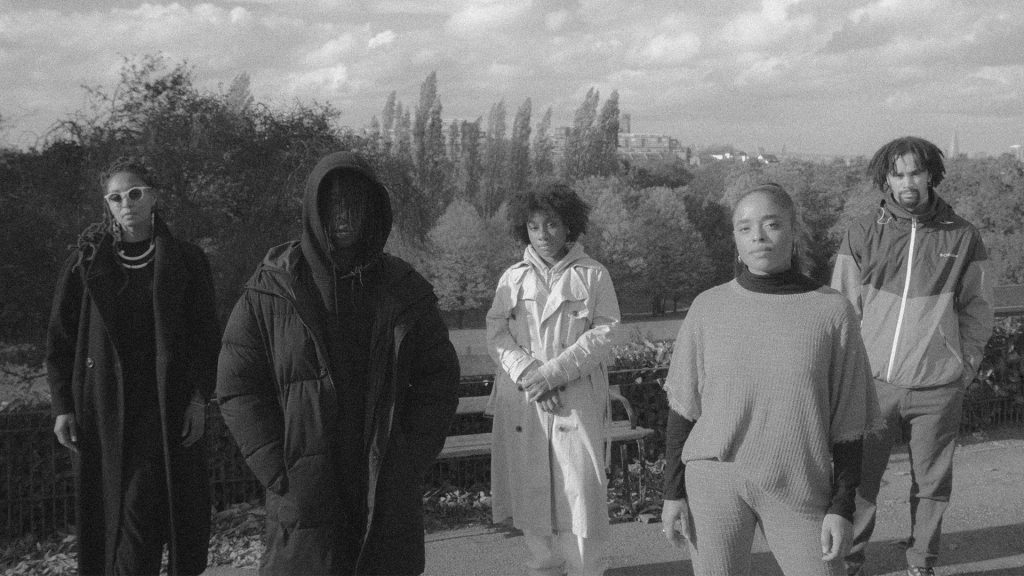 I wanted to make sure that in addition to an exhibition and a concert, which is what we would traditionally do, that it was all led by or done in partnership with the community that we want to engage.

We designed this resident artist scheme so artists, local really amazing artists really got the run of the Museum and of the collection, and our job is just to help them thrive. I’m so proud of the people that we’ve got because I’m fans of them all.

The thing that’s so interesting, or so challenging, about Black music is that so many people enjoy it. So 696 is also an opportunity for people from other backgrounds to understand the wider context of it.

I hope that some people might ask ‘what is 696? Oh, I didn’t realise that a bashment night would be cancelled, that you couldn’t put a genre of music on a poster.’

Black British music is so vast in its styles and forms and makeups that actually what’s been really difficult is having a spectrum of different kinds of Black experiences. This is something that I’ve really tried to do and I think we could have gone even further with it.

10am - 5.30pm
When the 696 risk assessment form made it harder for London venues…
Find out more
Series

696 is a project platforming the best new Afrobeat, Jazz, Grime, Rap, R&B, Reggae and Soul music. The project focuses on championing music genres (and the people working in them) that have been disproportionately affected by bias in legislation.
Find out more
Event
Sold out

12pm – 7pm
Happening across the Horniman Gardens, we will be celebrating the 60th anniversary…
Find out more
About the Horniman