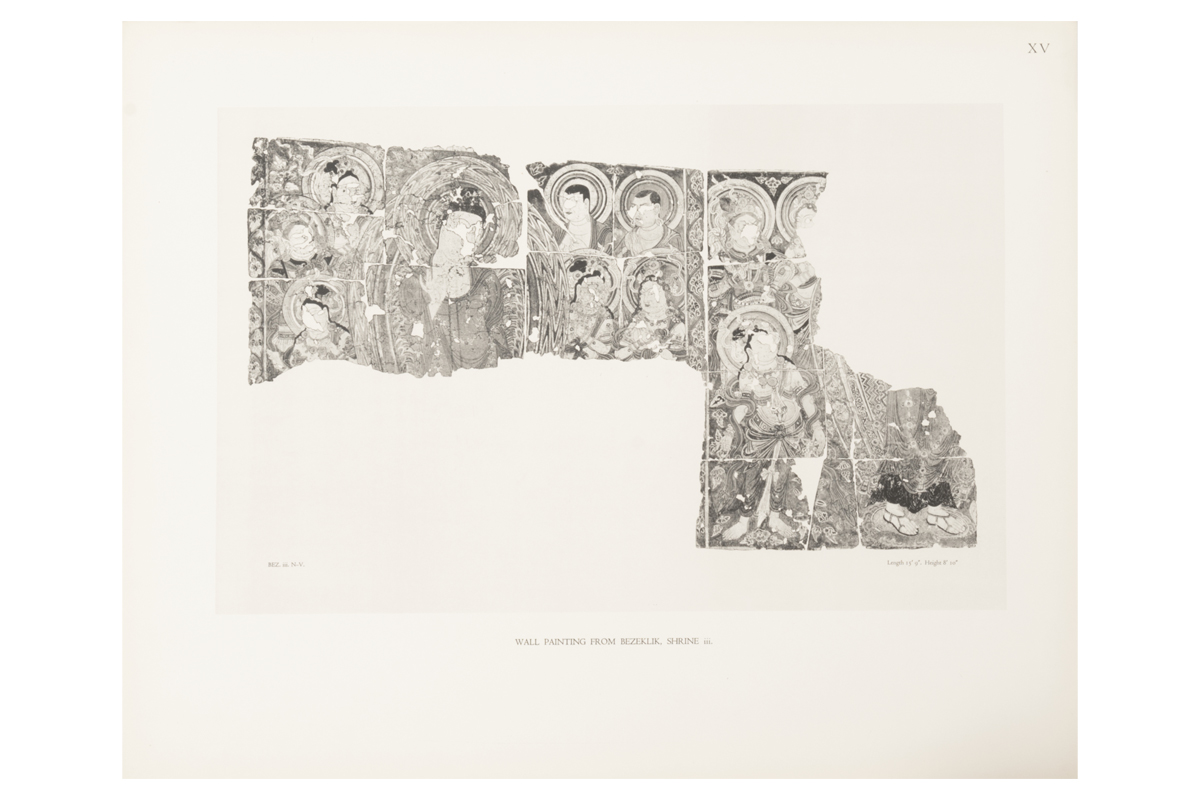 Anthropology Art History Women
From puppeteers to journalists to anthropologists we look at some of the women who have contributed to the Horniman’s collections.

Anne Elizabeth Pennington was an academic, and an expert in the study of Slavic languages.

She received a first from Oxford in French and Russian, as well as a diploma in Slavonic studies. She was a fellow and tutor of Slavonic languages at Lady Margaret Hall College, Oxford.

Her main areas of study were the history of the Russian language, and Slavonic musical manuscripts. Anne would record songs and learn dances as she translated them, and immersed herself in Slavonic and Orthodox culture in the UK.

Anne also collected and sensitively translated Serbian and Macedonian poetry, edited the ‘Oxford Slavonic Papers’ and was one of the British members of the International Committee of Slavists.

She travelled extensively and it was during these travels that she collected recordings of Yugoslavian folk music as well as Balkan Slavonic folk costumes. These were later donated to the Horniman.

Discover the objects in the collection linked to Anne Elizabeth Pennington 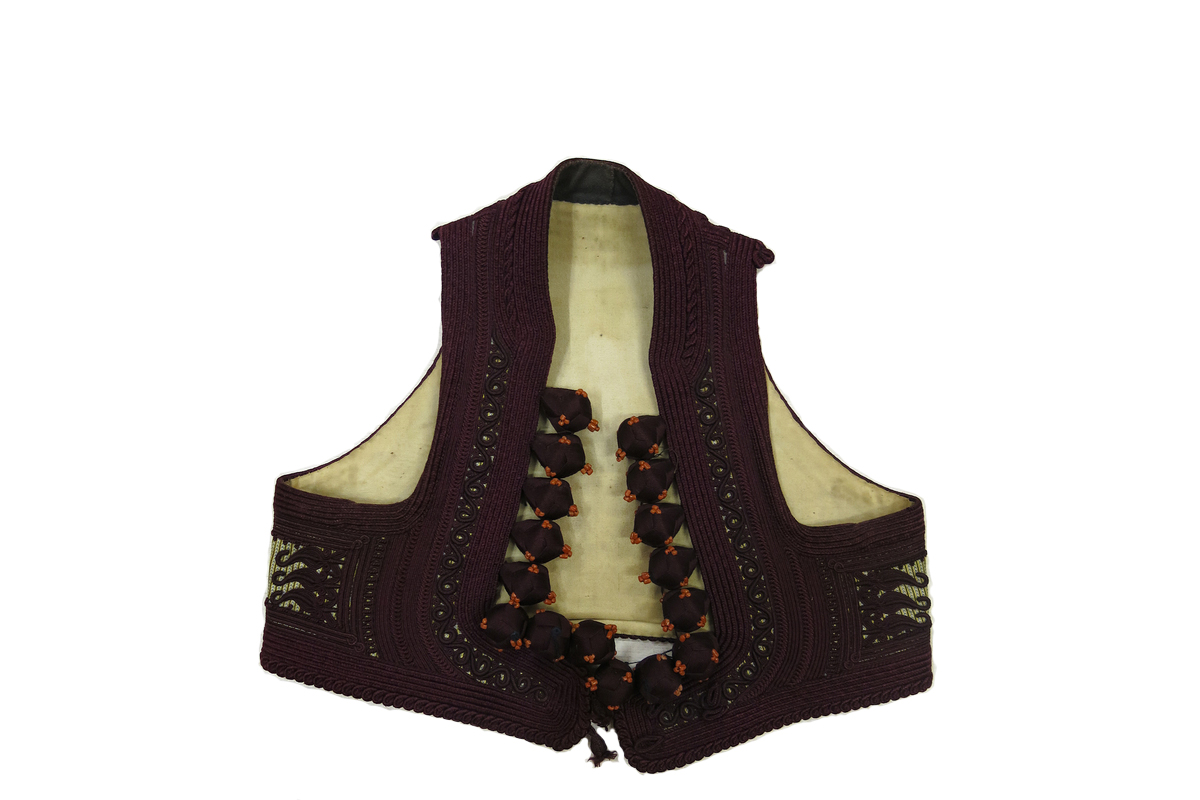 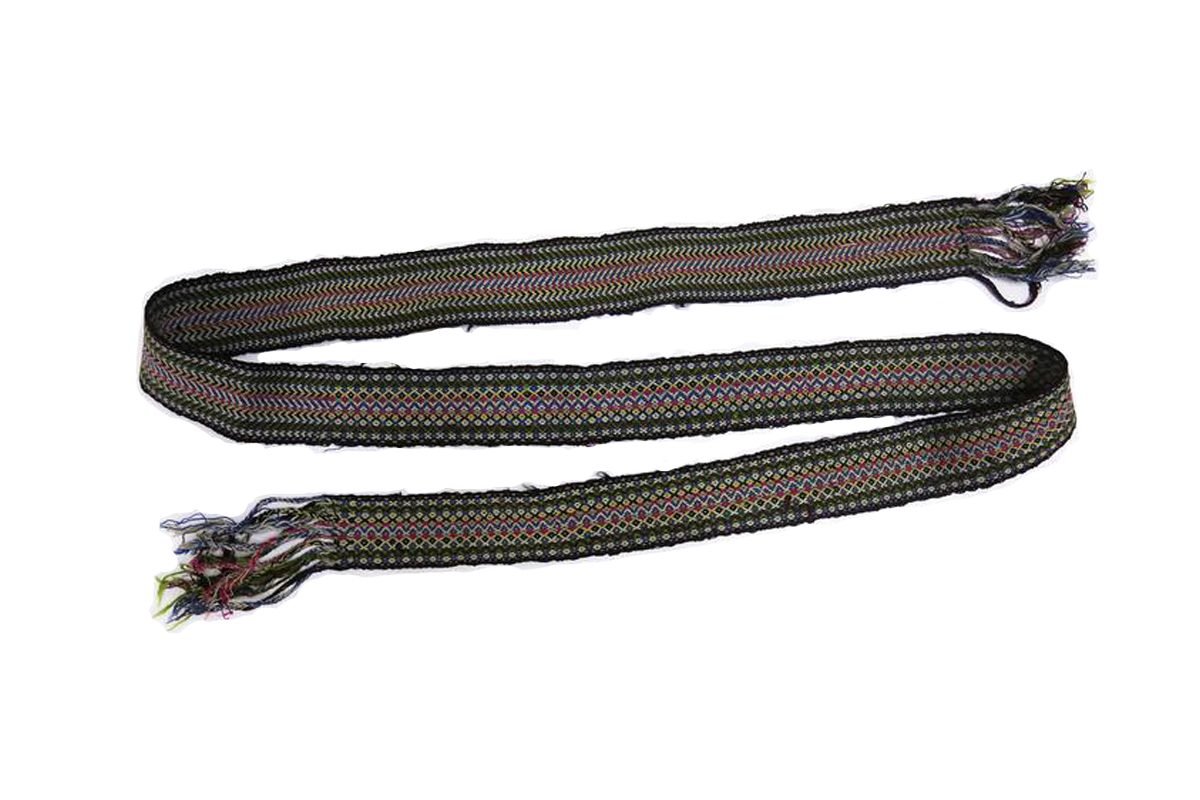 She was the director of Abbot Hall Art Gallery, Museum of Lakeland Life and Industry, and Borough Museum, Kendal.

During her life she championed numerous institutions and artists. She wrote 12 biographies of artists that she felt had gone uncelebrated and who explored Cumbria’s artistic heritage.

In 1962 she travelled by Land Rover with the lawyer Genette Malet de Carteret, to the Middle East. For seven and a half months they explored archaeological sites in Jordan, Persia, Afghanistan and Turkey. The pair co-wrote a book about this trip, ‘The Beckoning East: A Journey through Turkey and Persia in 1962’.

While in Gumbad-I-Quabus, now part of Iran, Mary purchased her first Turkmen felt, sparking her interest in felt making. This interest culminated in an exhibition, ‘The Art of the Feltmaker’, mounted at Abbot Hall Art Gallery, and later at the Horniman Museum. The Horniman later acquired a large number of the items in the exhibition.

After her retirement, Mary was left Isel Hall in Cumbria by her friend and distant relative Margaret Austin Leigh. Mary worked to turn it into a space for artists and craftspeople. It housed potters, sculptors, art historians, and students who paid rent by doing gardening and maintenance. 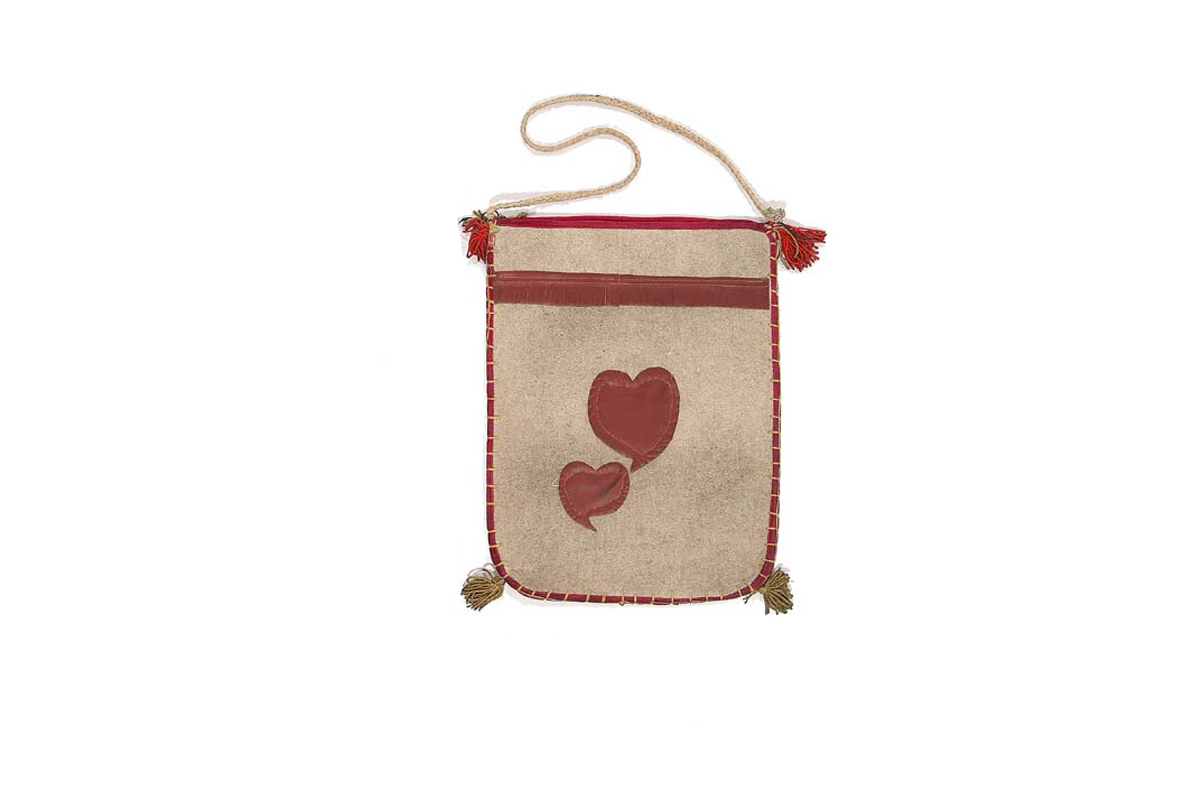 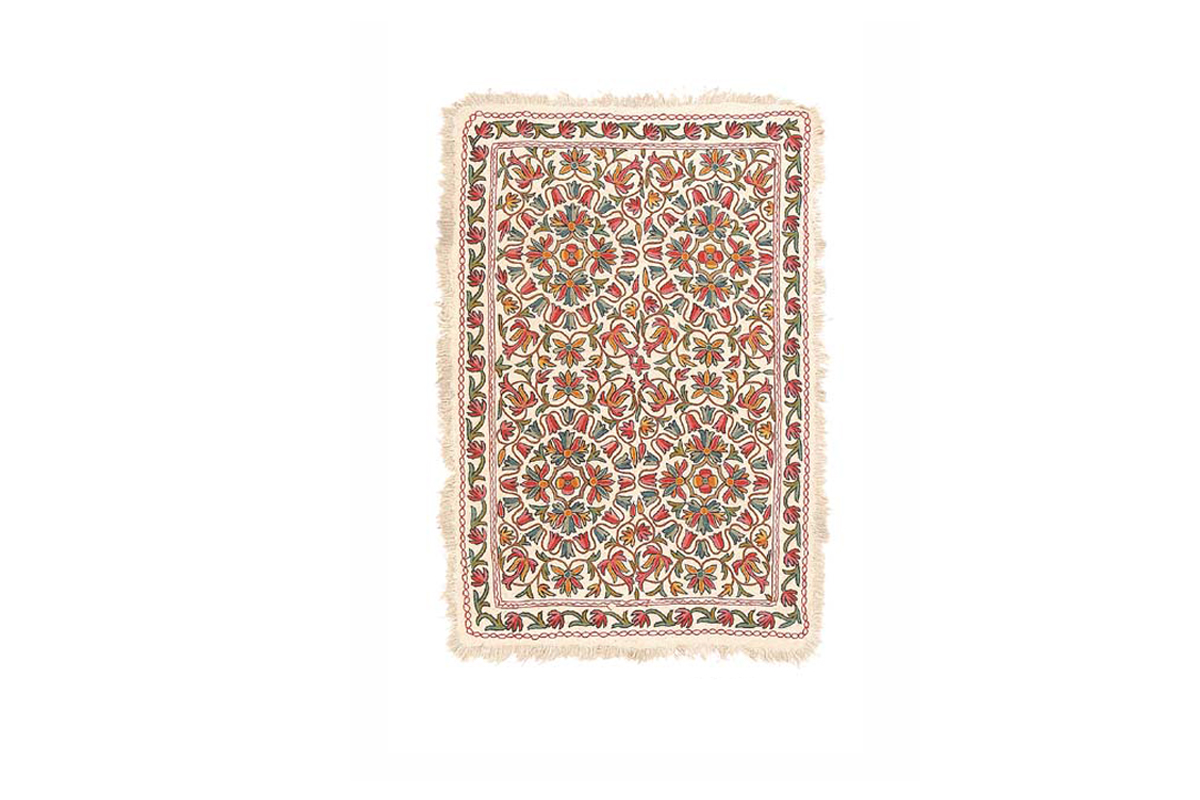 Dorothy Woodman was a historian, journalist and political scientist, who was engaged in the political fight against fascism and imperialism. She was active in the struggle for independence in India, Burma, Indonesia and Vietnam.

As a child she was interested in Asia, and she learnt Sanskrit from a local poet.

In 1933 Dorothy covered the Reichstag fire as a journalist in Berlin. She claimed to be in a relationship with Georgi Dimitrov, one of the accused communists, in order to gain access to him. Using this access, she transferred messages between Dimitrov and his friends, and was instrumental in his eventual acquittal.

She was described as ‘too much of a firebrand’ for the Women’s International League, a non-profit organisation aiming to bring together women of the world to work for peace.

Dorothy also became secretary for the Union of Democratic Control, and supported nationalist activists from British colonies in Asia. During her time in this role, she was watched by the Special Intelligence Service, who thought she was a Soviet agent.

In 1948 Dorothy and her companion, the journalist Kingsley Martin, were the only unofficial British guests at the hoisting of the new Burmese flag in Rangoon, when Burma achieved independence from the United Kingdom.

In 1962 she wrote a book titled ‘The Making of Burma’, a book opposing colonialism.

Discover the objects in the collection linked to Dorothy Woodman 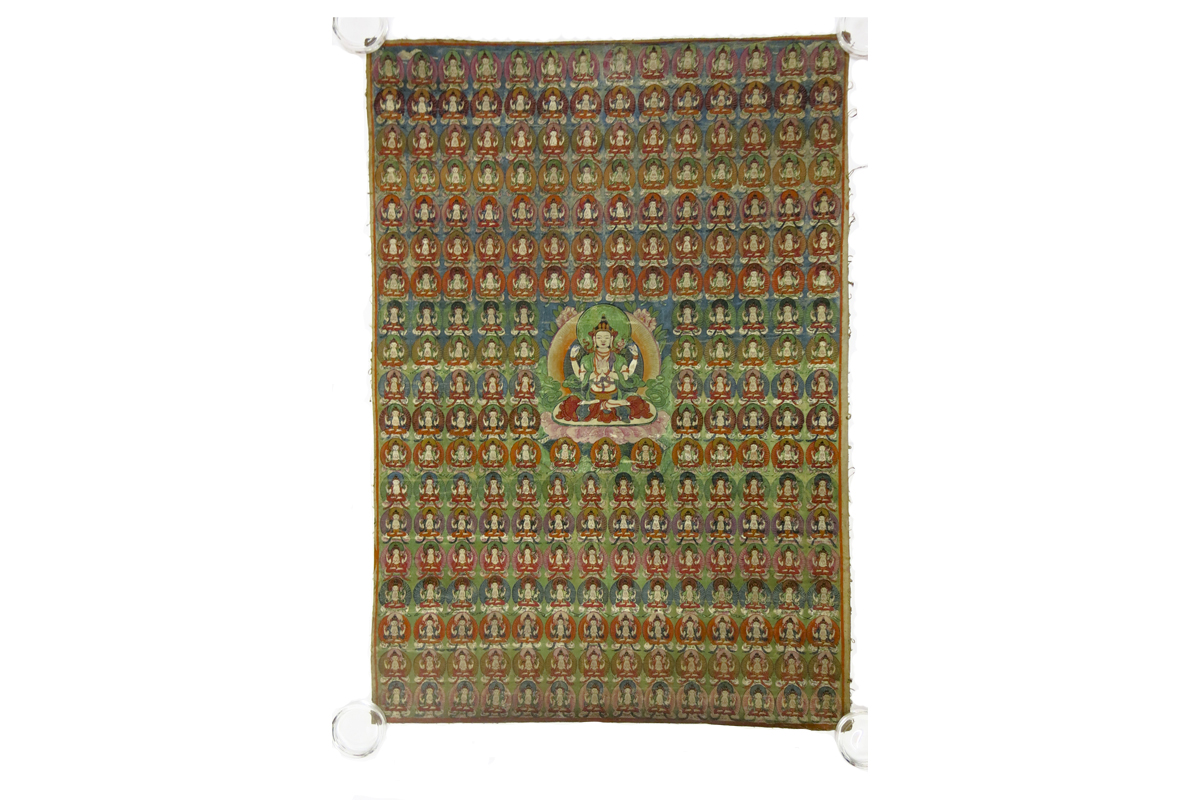 Brenda was training to work in medicine, but after marrying anthropologist Charles Gabriel Seligman and working with him, she became an anthropologist in her own right.

Her work is often overshadowed because of her husband’s prominence, despite their work together. This work includes the publishing of ‘The Vedda’s’ in 1911. They also published work together concerning their work on the Niolotic communities in Sudan.

Her work focused on languages, genealogies and kinship organisation, and she took an interest in the lives of women and children. Brenda was able to observe rites and ceremonies among women which Charles could not have gained access to.

Brenda later became vice president of the Royal Anthropological Institute, and after her death she left vast collections to leading British museums.

Discover the objects in the collection linked to Brenda Zara Seligman 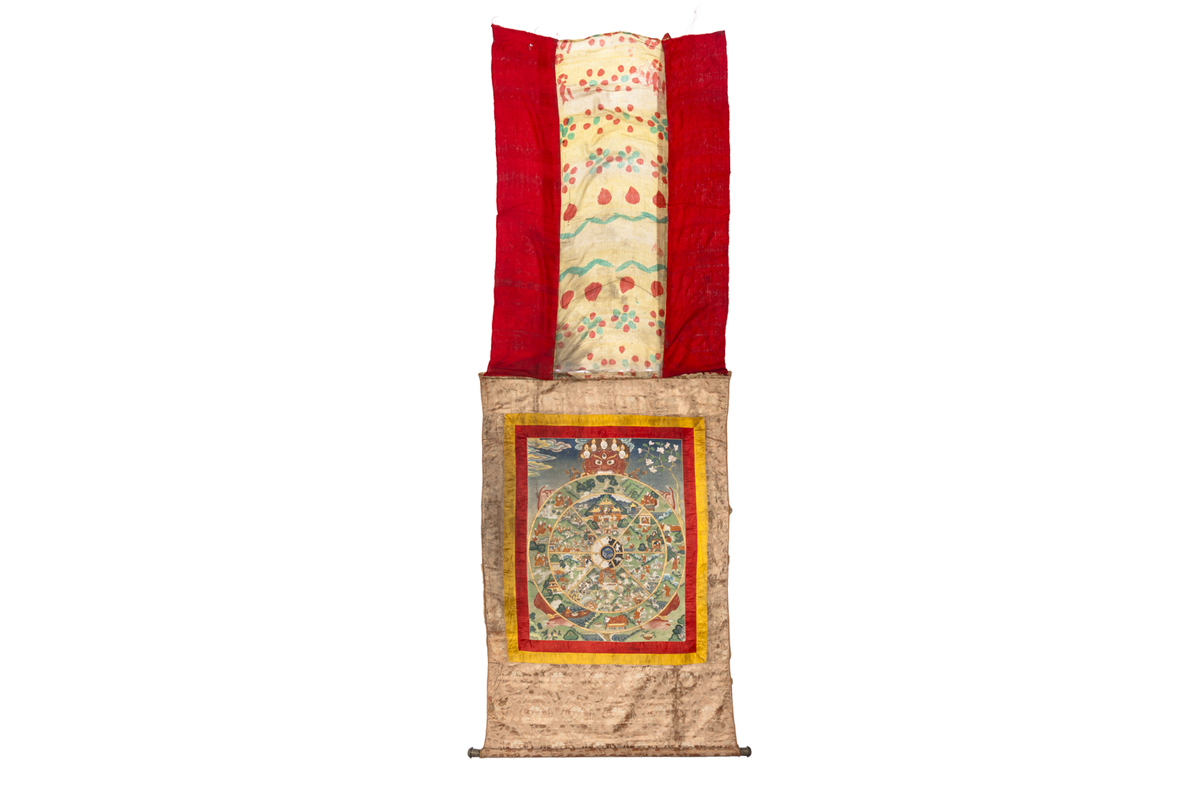 Olive Blackham was an influential theatre maker and puppeteer. Olive Blackham began to make puppets as a child, before setting up her puppet theatre, known as ‘The Ark’, in a loft above some local stables.

With a group of fellow puppet enthusiasts, plays were written, experimental marionettes were made and innovative new productions were staged.

Olive believed that the puppet theatre was not just for entertainment, but as an antidote to the more stripped back style of theatre popular at the time.

In 1932, with money she had saved up from her job in a bank, she purchased The Granary at Roel Farm, near the Cotswolds, and took the brave step of converting this to a full-time professional Puppet Theatre – The Roel Puppet Theatre.

Puppet skills were also passed down to younger generations, with a Summer School of Puppetry held at Roel Farm. Students would spend two weeks making their own marionette, then rehearsing and performing the finished figure on the Roel Puppet Stage.

Olive Blackham has been described as a pioneer and a visionary, who elevated puppetry to a high art form. Her repertoire included excerpts from Shakespeare’s ‘The Tempest’ and Chekhov’s ‘The Proposal’.  She mixed a wide range of modern and ancient influences.

Discover objects in the collection linked to Olive Blackham.

Pearl Binder was a writer, illustrator, lithographer, women rights supporter and champion of the Pearly Kings and Queens.

She was born in Salford, Manchester, and her father was a Russian Jewish tailor, Jacob Binder (Binderevski).

She had an incredibly versatile career as a writer, artist, radio and television personality, and an expert on costume and stained glass.

In 1937, she was involved in some of the earliest children’s television programmes.

Pearl was an adventurous traveller, travelling and writing about China in particular.

She was an advocate of the Pearly Kings and Queens, designing a pearly mug for the fine china manufacturer Wedgwood.

Pearl was also an accomplished sculptor and stained glass artist, and created a series of windows for the House of Lords.

In 1937 she married Frederick Elwyn Jones, and when he was made a life peer in 1974, she became Lady Elwyn-Jones. When this happened she was credited with being ‘that rare creature – a Bohemian at the heart of the Establishment.’

Discover objects in the collection linked to Pearl Binder 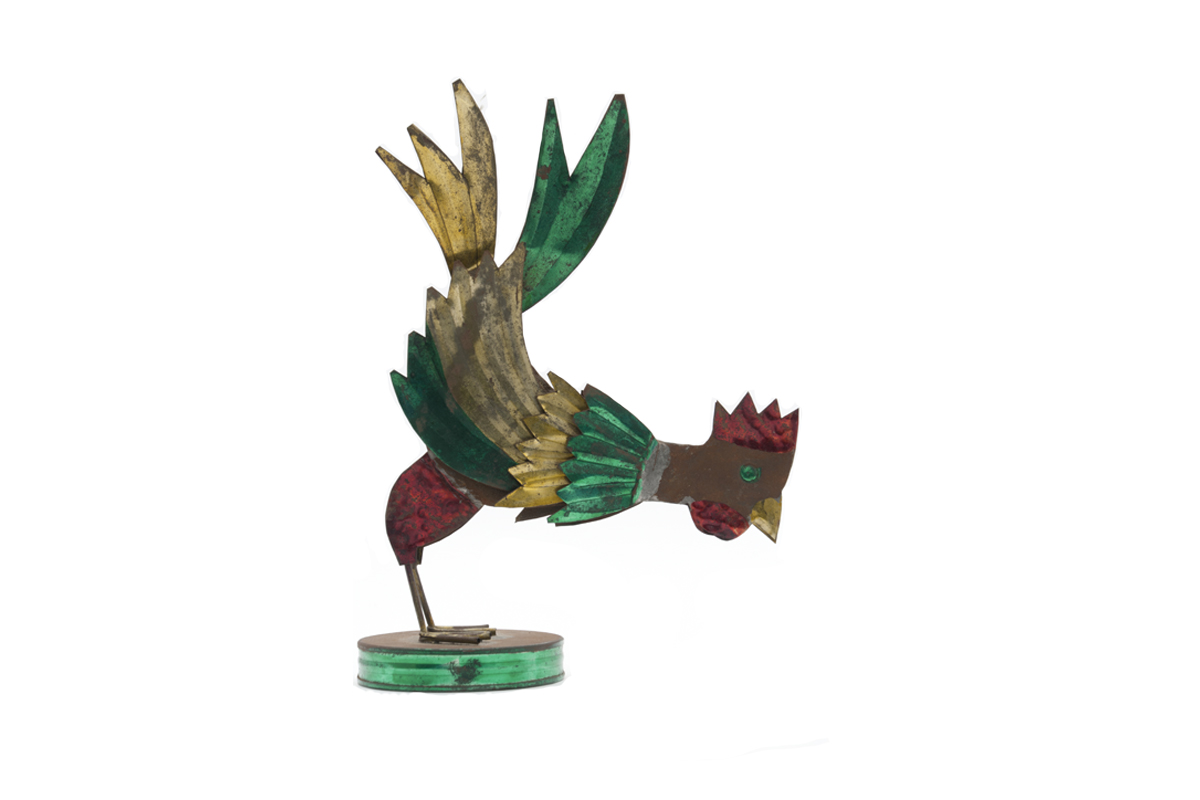 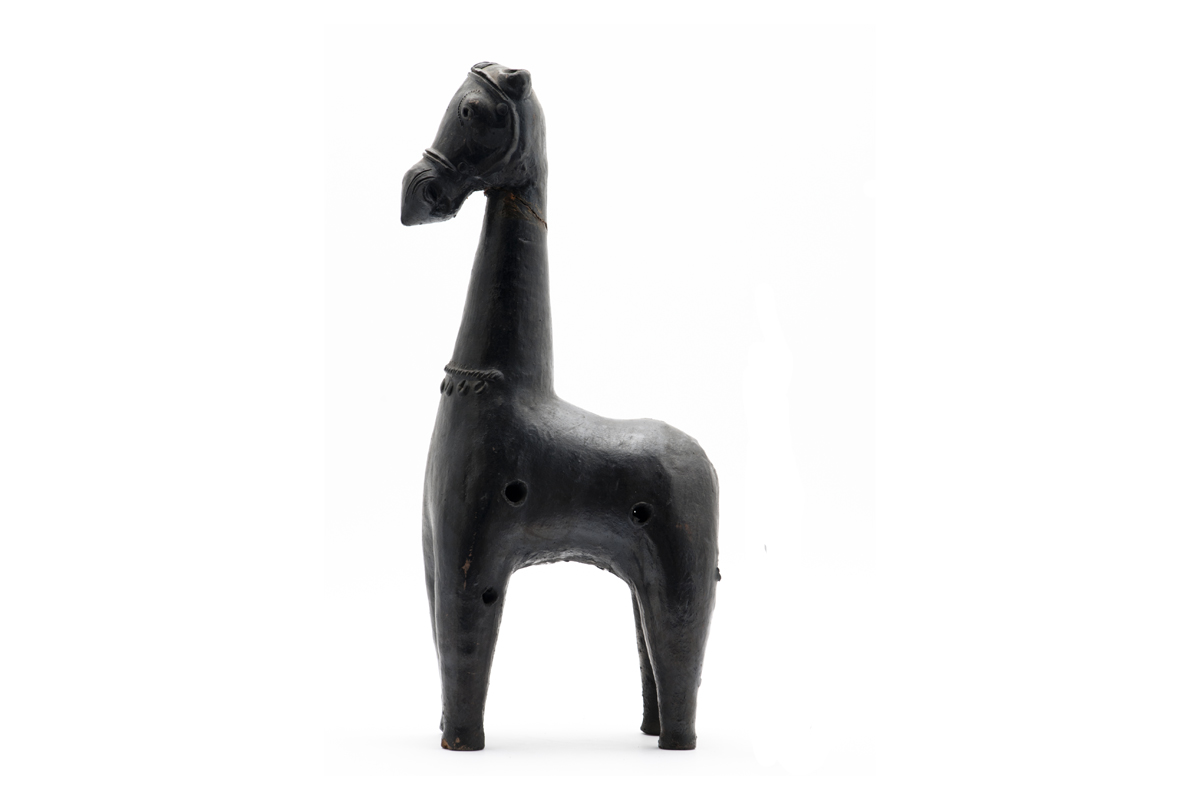 Ceramic votive sculpture of a mule. Object 1990.147
About the Horniman