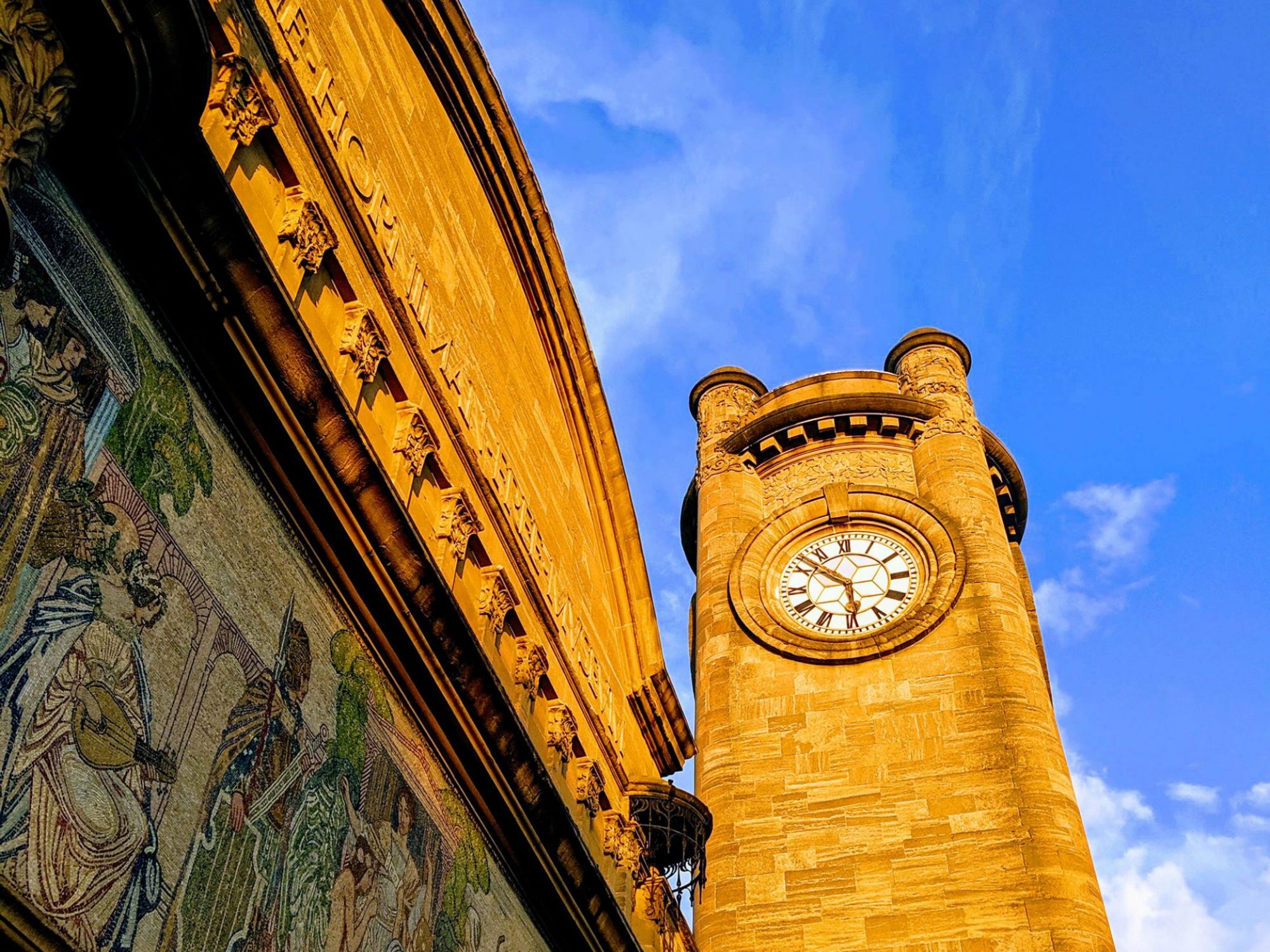 Climate and ecology Fundraising News Press release
The Horniman is set to benefit from a five-figure donation in a new partnership with Small Beer, which aims to reduce the Horniman’s environmental impact.

The Bermondsey-based lower alcohol brewery has chosen its fellow south Londoner the Horniman as its charity partner for 2021-2. Small Beer’s support is a result of their 1% For the Planet membership, in which businesses commit to donating the equivalent of 1% of projected revenue to support environmental non-profit organisations.

Small Beer will provide a range of support, including sponsorship of the Horniman’s Environment Champions Club, water-saving advice for the Aquarium, and support for events at the Forest Hill venue.

Small Beer’s impressive sustainability credentials, and their commitment to supporting environmental causes, make them the ideal partner for the Horniman. We look forward to welcoming the Small Beer team members to the Horniman, and working with them on reducing our environmental impact and encouraging our visitors and stakeholders to do the same.
Nick Merriman, Chief Executive of the Horniman Museum and Gardens

We’ve been big fans of the Horniman for many years, so when we became a 1% For the Planet member and had to choose a charity partner, we knew we wanted to look close to home to a community that had already given us so much. The Horniman is an impressive and much-loved organisation, which many of our team already enjoy visiting and we’re looking forward to working on this partnership together. After all, big change starts small.
Felix James, Co-founder at Small Beer

The Horniman Environment Champions Club, as well as its commitment to minimising use of resources and reducing waste, are part of the Horniman’s Climate and Ecology Manifesto pledges. The Horniman Museum and Gardens is a registered charity, no. 802725.

We are local people sharing ideas to help the environment and tackle climate change in our day-to-day lives.
Find out more

A partnership with the Horniman aligns your brand with an internationally respected museum that is a much loved local cultural institution at the heart of the community.
Find out more

We are in the midst of a global climate and ecological emergency unprecedented in human history.
Find out more