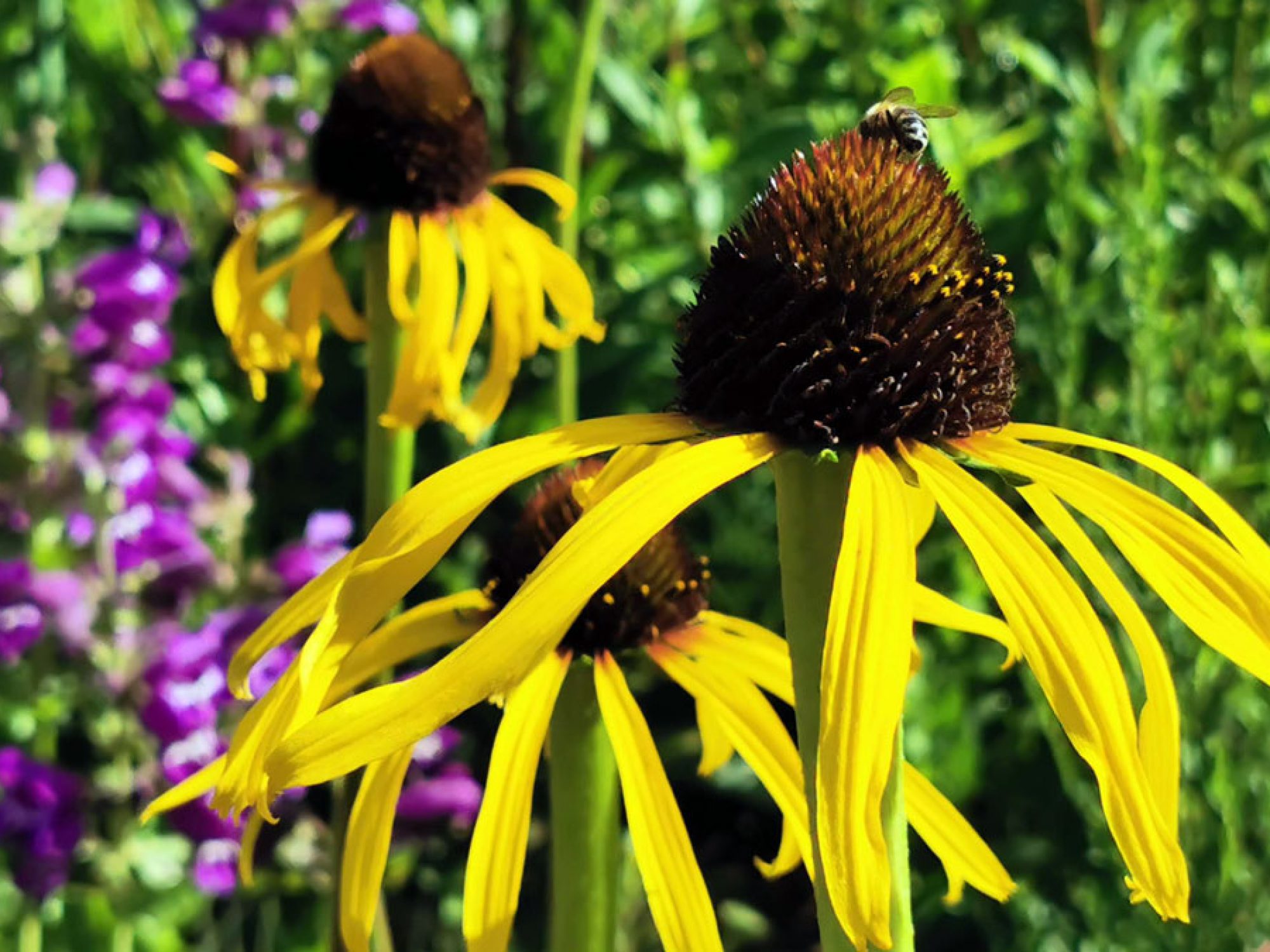 Climate and ecology News Press release
The Horniman has declared an ecological and climate emergency, pledging to place carbon reduction and environmental issues at the heart of its work.

As the only museum in London in which nature and culture can be viewed together, the Horniman has long been concerned with environmental issues, and the impact of human activity on our world.

Declaring an ecological and climate emergency is a consolidation of existing work and a commitment to renewed ambitions to reduce our own environmental and pollution footprint, increase biodiversity, and inspire others to do so. The Horniman is not yet as green as it could and should be, and we know there is more that we, as an organisation and as individuals, must do. This is core to our new mission which is that “the Horniman connects us all with global cultures and the natural environment, encouraging us to shape a positive future for the world we all share. The Horniman’s main audience is families with young children, and we know that parents, grandparents and carers are worried about the future that these children will inherit. They are also often overwhelmed by the enormity of the challenge we all face in tackling this climate emergency. We aim to provide scientifically accurate information, and engage them in positive actions they can take which will collectively make a significant difference.
Nick Merriman, Chief Executive of the Horniman

The Horniman’s declaration is timed to mark Earth Overshoot Day – the day on which the world’s population has used more from nature this year than our planet can renew in a whole year. As part of today’s declaration the Horniman is committed to:

The Horniman already creates and hosts exhibitions that champion environmental causes – such as the current Beat Plastic Pollution display in the Aquarium (closing 1 August), and artist Claire Morgan’s As I Live and Breathe installation made from discarded plastic bags. Future exhibitions include Meltdown: Visualizing the Climate Crisis – a photographic exhibition documenting the impact of climate change on glaciers, the consequences for billions of people, and efforts being made to limit melting – opening at the Horniman on 23 November.

This declaration also follows a number of changes the Horniman has made to green its working practices. Public-facing measures so far include replacing bottled water and plastic take-away packaging, and increasing the number of vegetarian and vegan menu items available in its Café and introducing a new water refill point in the Gardens, one of more than 20 across London provided by #OneLess and the Mayor of London, as part of the London Drinking Fountain Fund.

Behind the scenes, the Horniman has, among other measures, introduced an ongoing programme of upgrading to LED lighting, and also composts food waste from both the Café and staff areas for use in its Gardens.