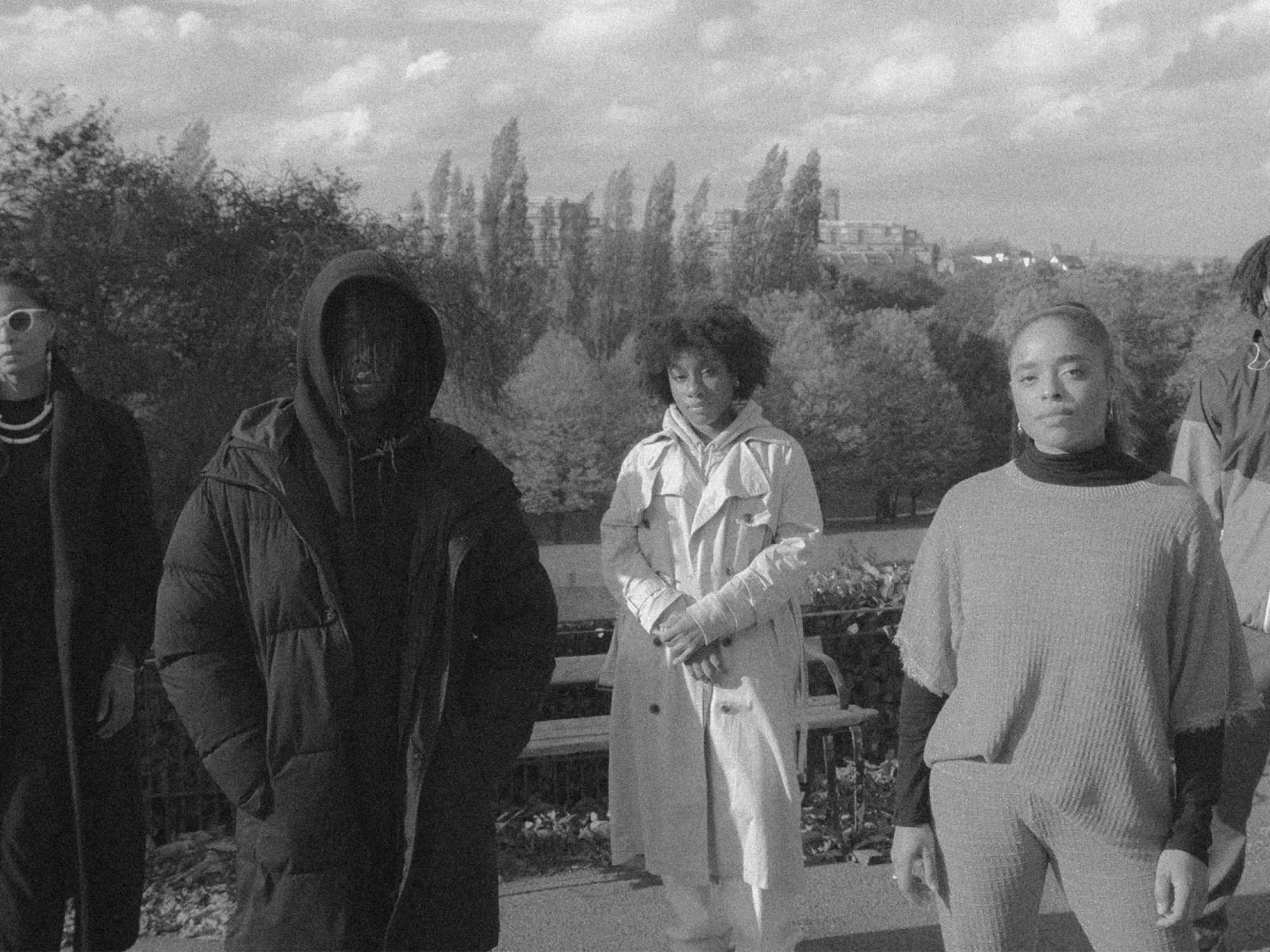 696 Music
The Horniman is excited to announce the artists who will become part of the 696 residency programme.

Five south London musicians have been appointed as resident artists to the Horniman’s 696 music programme:

696 aims to platform the cutting edge of south London’s music scene. The project focuses on championing music genres (and the people working in them) that have been disproportionately affected by bias in legislation.

During a year-long residency, Resident Artists will develop an artistic project in response to the Horniman’s collection of musical instruments which is one of the most comprehensive and exciting in the UK.

The 696 project will also include a series of live gigs, a major exhibition and a summer music festival. 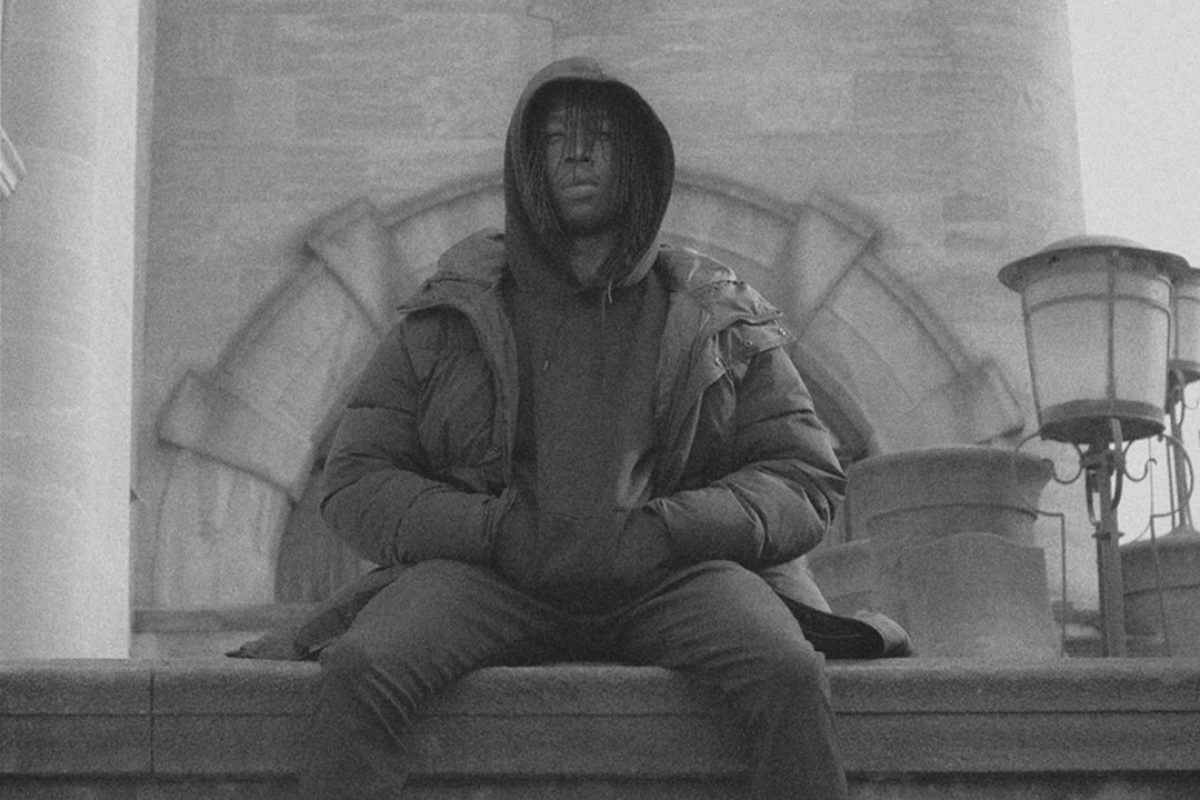 Afronaut Zu at the Horniman 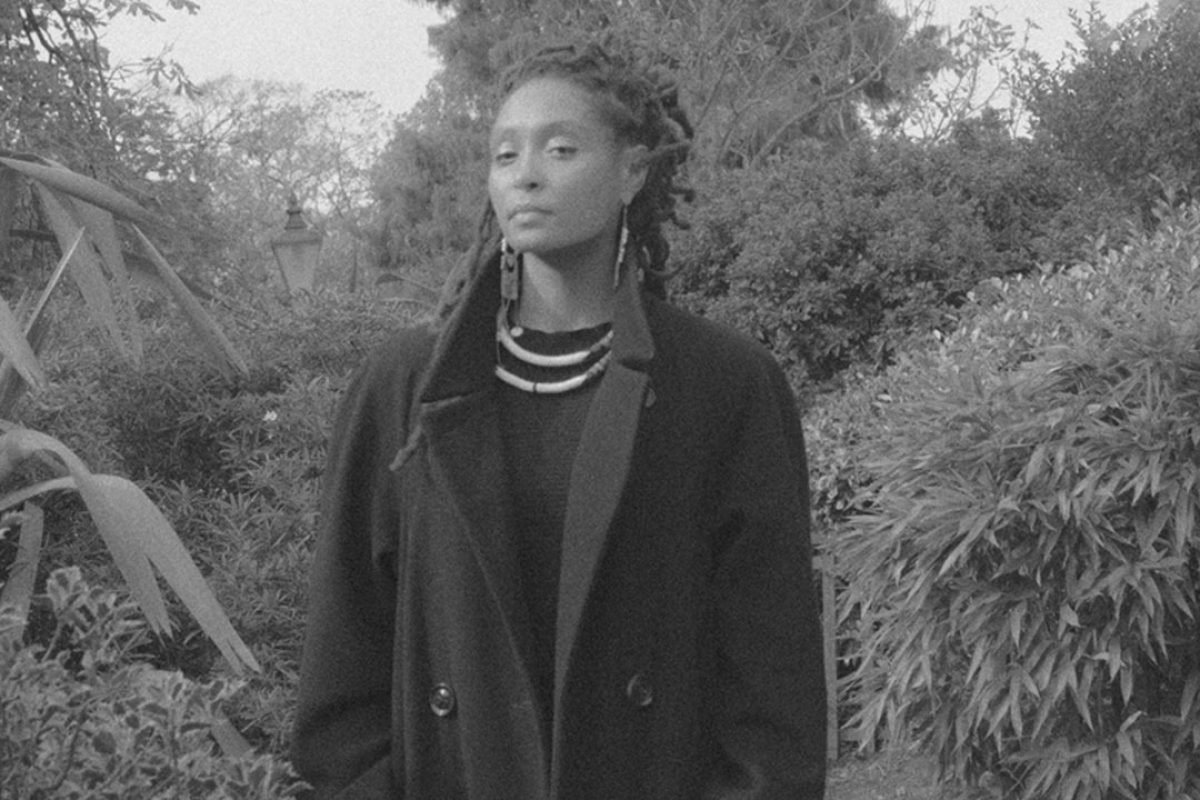 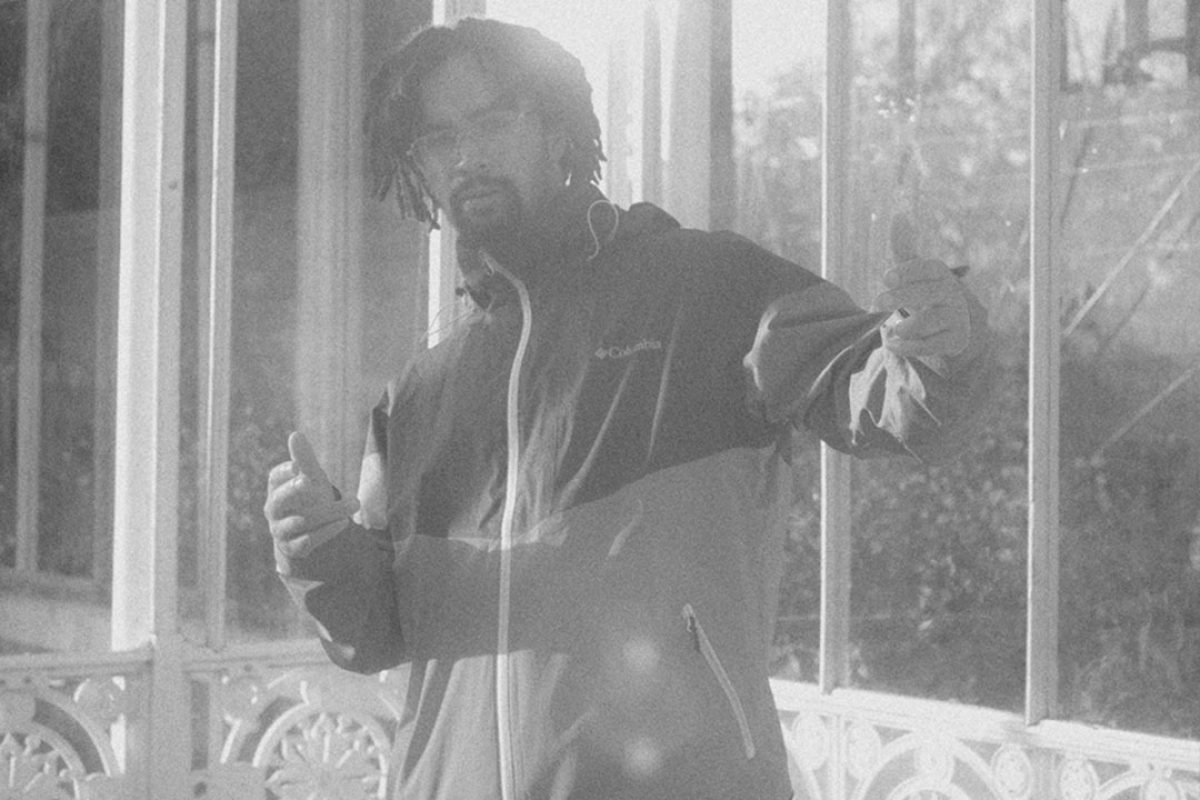 Eerf Evil in the Conservatory 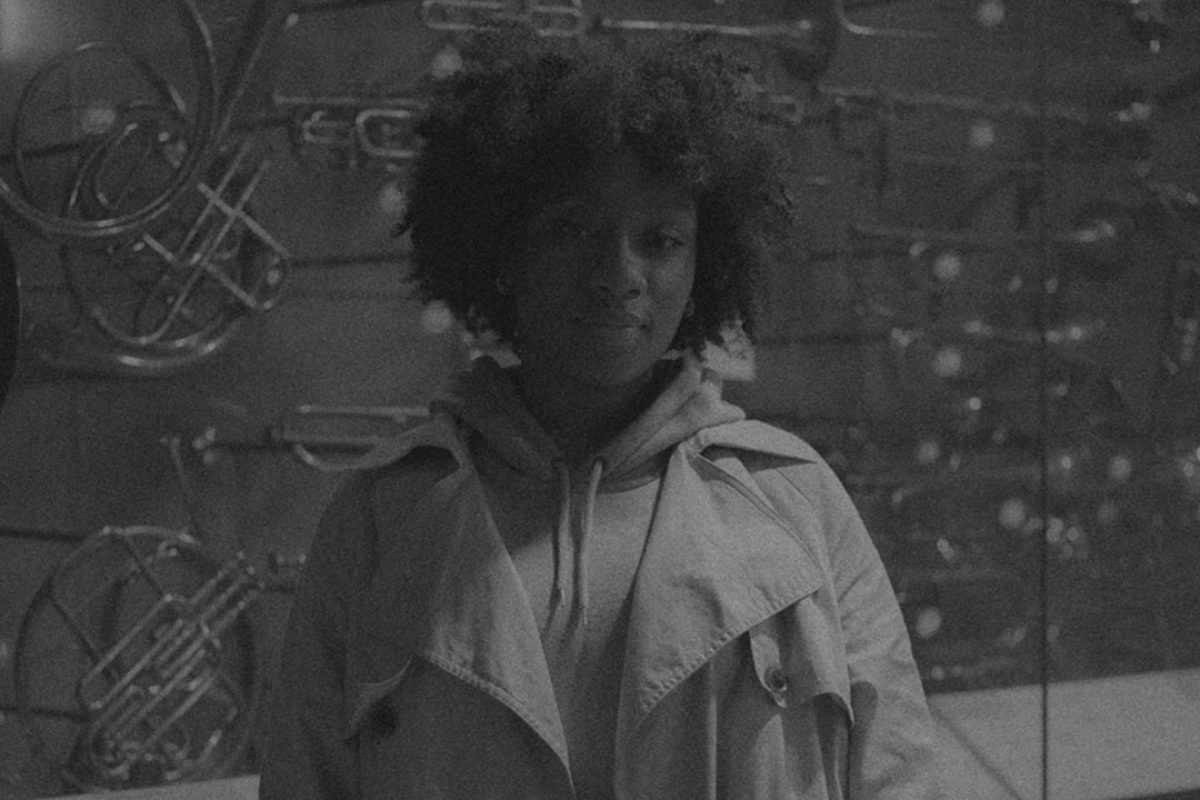 Richie in the Music Gallery 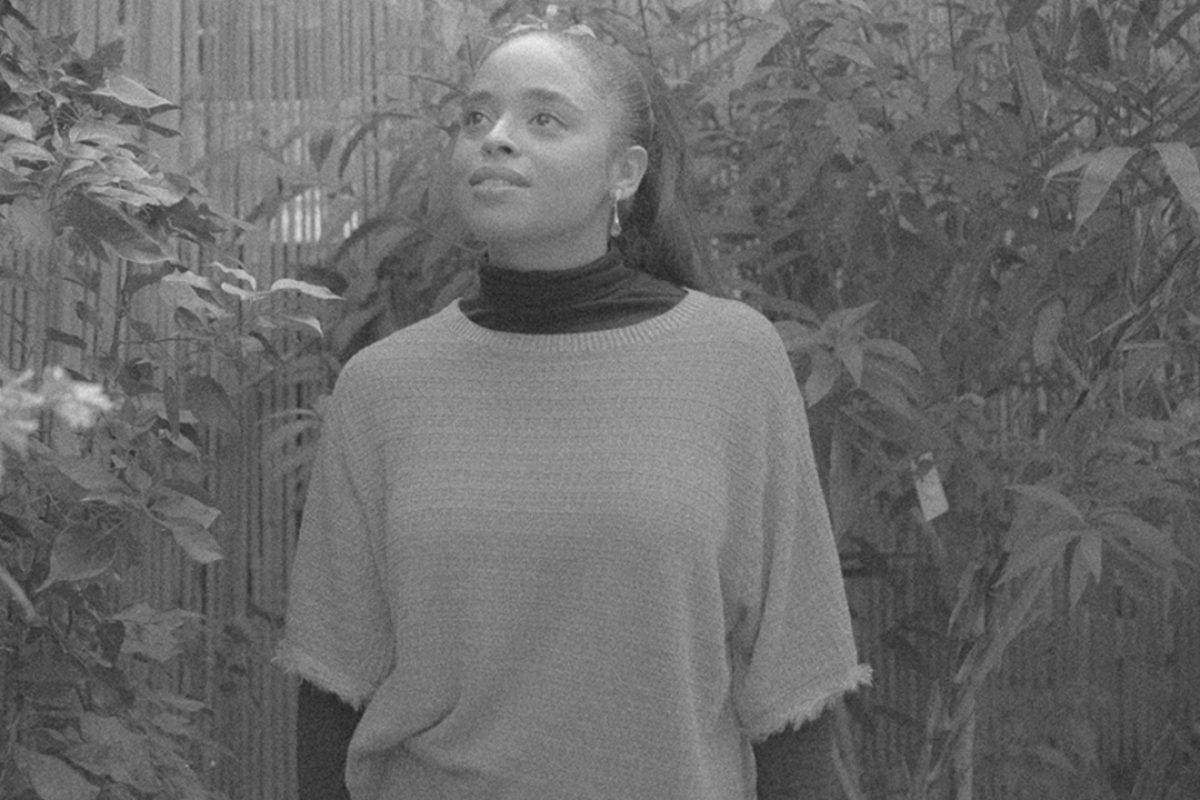 Roxanne Tataei in the Butterfly House

The five resident artists are:

London-based solo artist and musical collective member Afronaut Zu. Of Nigerian descent, Afronaut Zu’s sound and approach to music is largely shaped by cultural influences and life experiences growing up in Britain, whilst also being from the African diaspora.

MC, singer, producer and rapper Eerf Evil. Eerf uses his experiences of growing up in Croydon to influence the content of his music, with a desire to share the freedom he has through the idea of living free.

Richie, a vocalist, trombonist and composer, born and raised in a British-Caribbean household in South East London. A classically trained musician, Richie has since the age of 16 been active on the London jazz scene, as well as performing as a sideman for international artists including Solange Knowles and Nick Waterhouse.

Musician, composer and performance artist Roxanne Tataei, from South London. Having supported artists on tour including Grace Jones and Florence & The Machine, collaborating with Mark Ronson, Paul Weller and more, and releasing critically acclaimed works, Roxanne is currently exploring her main instrument, the voice, through opera and free-form. 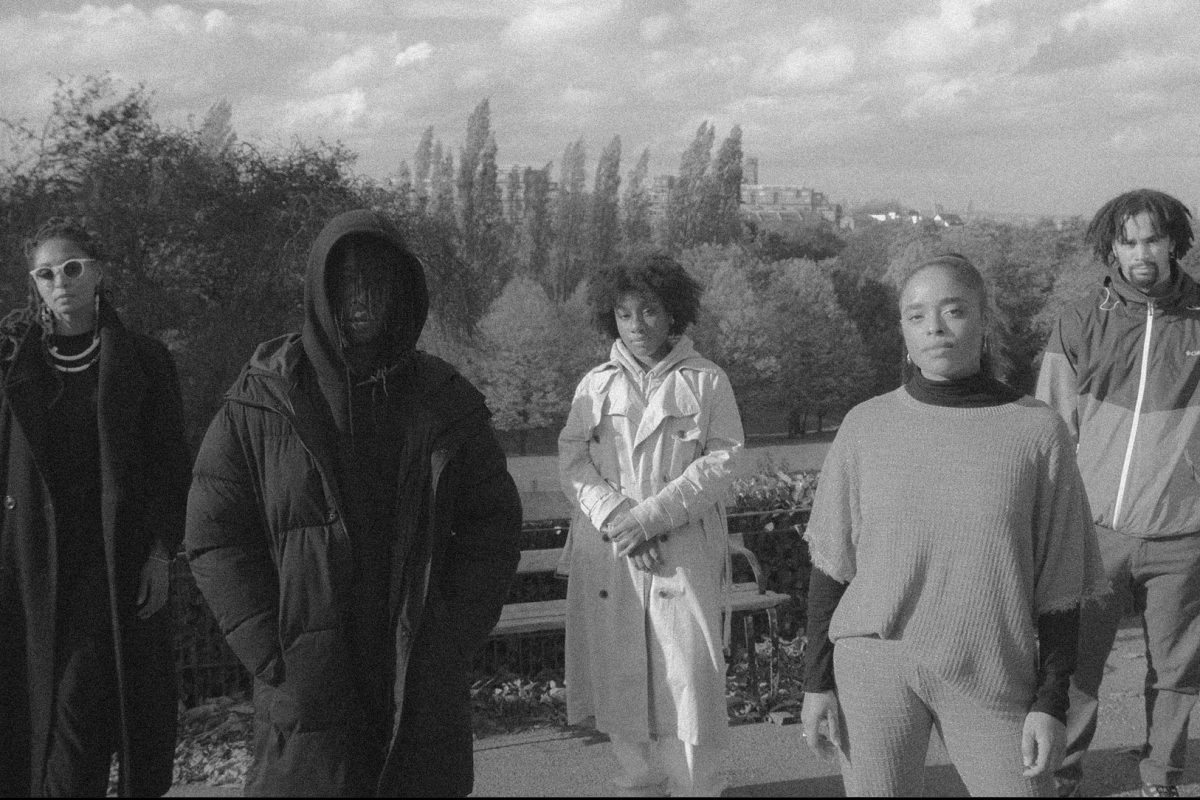 696 is supported by PRS Foundation's The Open Fund

696 is a project platforming the best new Afrobeat, Jazz, Grime, Rap, R&B, Reggae and Soul music. The project focuses on championing music genres (and the people working in them) that have been disproportionately affected by bias in legislation.
Find out more

The Horniman has over 9,500 objects made to produce sound. The oldest…
Find out more
Display
Free

10am – 5:30pm
The breath taking display spans a wide range of instruments…
Find out more
About the Horniman