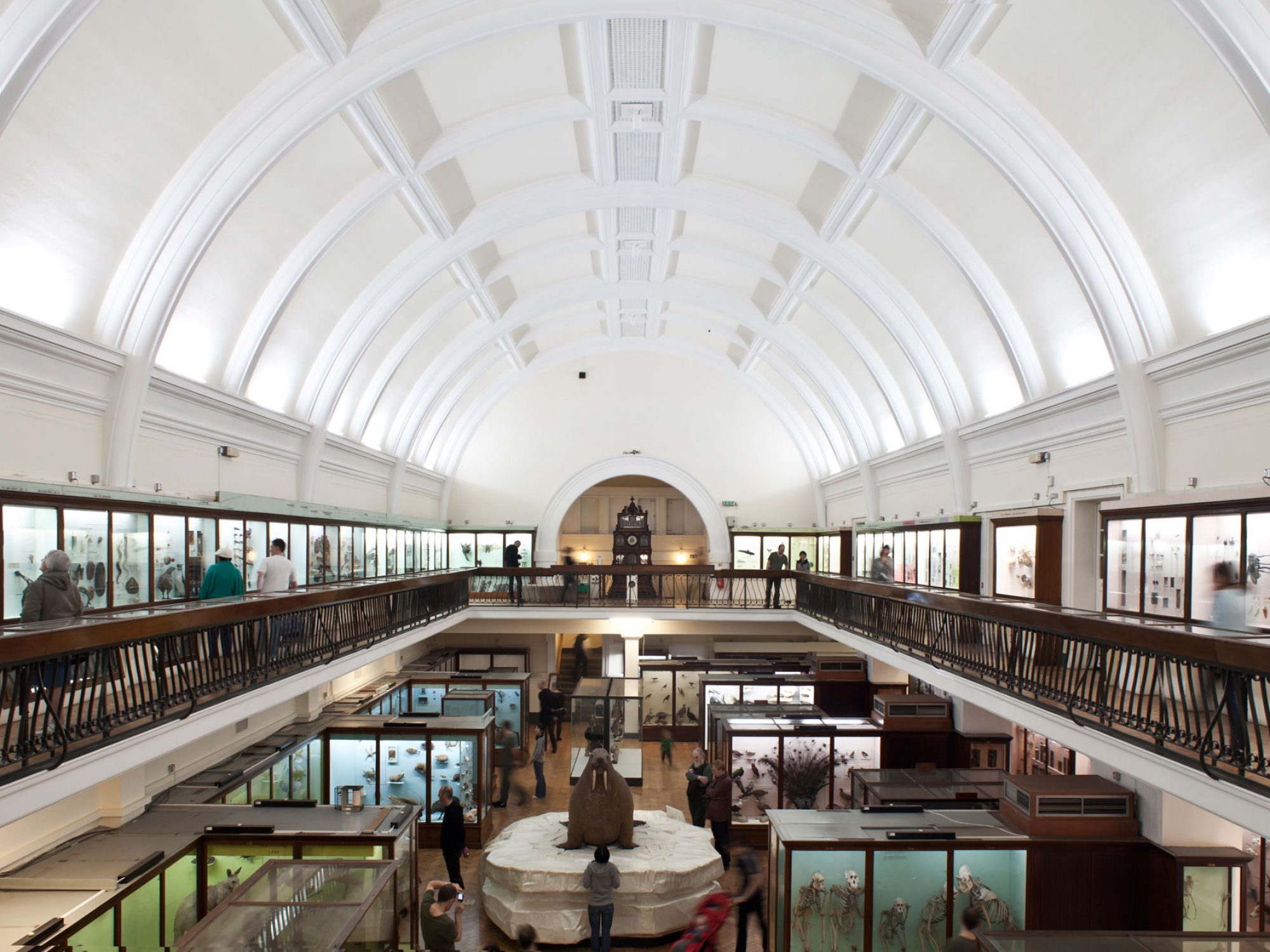 History Natural history News Press release
Artist and writer Harun Morrison has been appointed to the joint Decolonising Natural History residency at the Horniman and Delfina Foundation, beginning in May 2021.

The Decolonising Natural History residency is in partnership with the Delfina Foundation as part of their programme Collecting as Practice – with the artist co-selected by the partners – and runs from 1 May to 20 December 2021. The joint residency will inform a final commissioned artwork which will be displayed at the Horniman from April 2022.

The brief for the commission asked artists to take a creative look at the Horniman’s Natural History collection, considering the legacies of colonial collecting, the modern-day purpose of natural history collections and linking the climate and ecological crisis.

Deploying the rhetorical device prosopopoeia, in which a speaker communicates to an audience by speaking as another person or object, Morrison will construct critical-fabulations through which the collection ‘speaks back’. This process will begin by selecting a number of objects in the collection to be cast as protagonists in a comic-philosophical playscript.

Morrison’s installation will bring the imagined discussions to life using digital animation based on 3D scans of museum objects alongside a series of audio and text works.

In 2006, alongside Helen Walker, Harun co-founded collective practice They Are Here. Recent commissions include I’ll Bring You Flowers (2019), Survival Kit 10, Riga, and Laughing Matter (2018) at Studio Voltaire co-commissioned by Block Universe, which saw the gallery converted into a comedy club. The performance 40 Temps, 8 Days (2017) at Tate Modern highlighted the use of temp labour at the institution in the context of the wider gig-economy.

Harun is a former artist-in-residence with Arts Catalyst, Furtherfield, IASPIS and Botyrka Konsthall. He has also been a visiting artist at various universities and is associate faculty for the studio program Conditions, in Croydon. In recent years Morrison has co-designed a number of community gardens, including the conversion of a car park in Dagenham, East London on the Beacontree Estate, and Bootle Library in Liverpool, commissioned by Rule of Threes.

In 2021, his work will be shown at the Dakar Biennial, Senegal, and Eastside Projects in Birmingham. His forthcoming novel, The Escape Artist, will be published by Book Works in 2022. Since 2019, he has been a trustee of the Black Cultural Archive.

The Horniman works with many specialist and talented artists and academics, who create work in response to the collections.
Find out more

Looking for details of our Press Office? Find press releases, information…
Find out more
About the Horniman