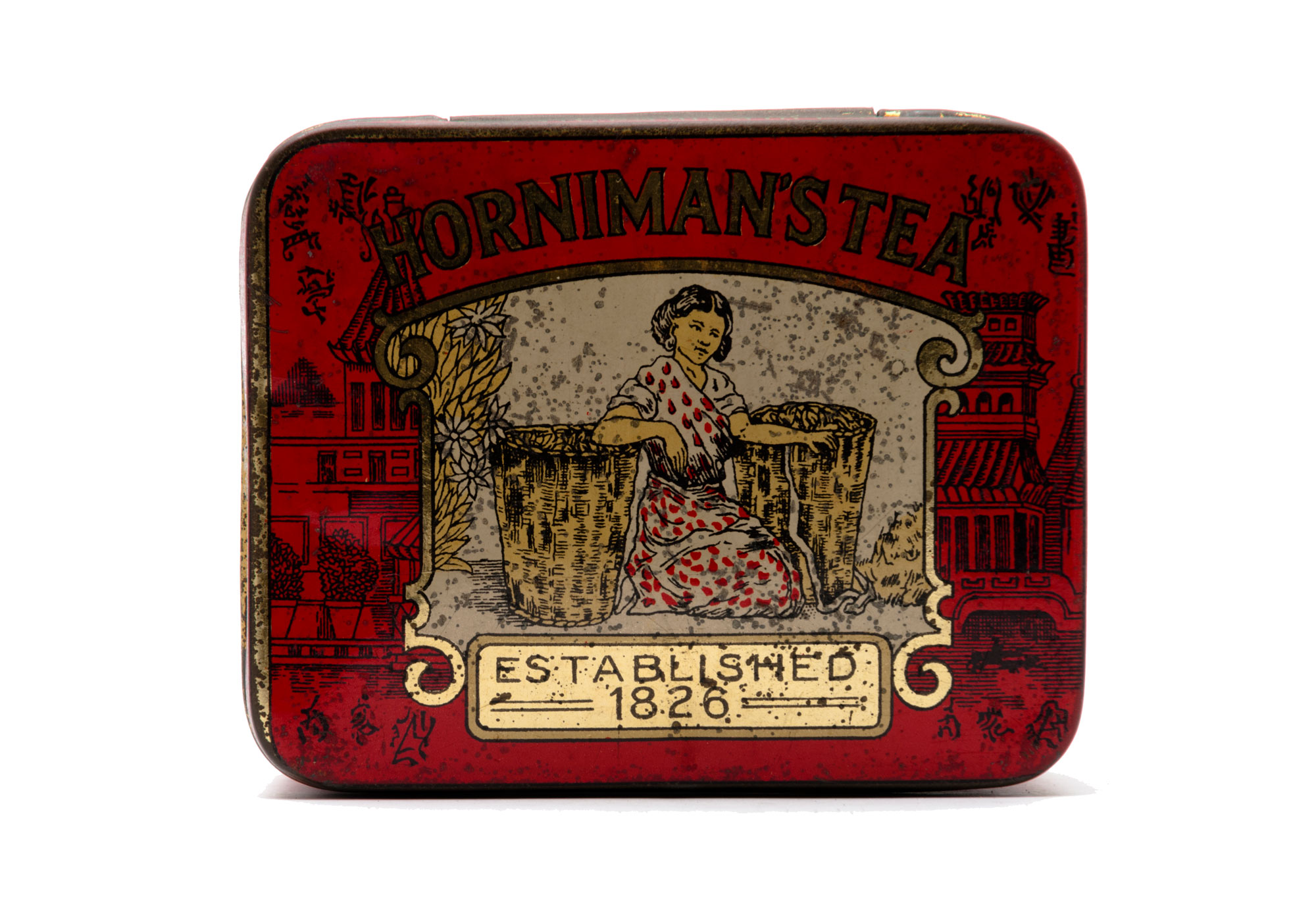 Between 2014 and 2016, we participated in Europeana Food and Drink, sharing our collections relating to food and drink.

Europeana Food and Drink engages with creative industries, cultural heritage organisations, specialist food and drink industries and an international public. Our participation in the project focused on the way tea is drunk and enjoyed across London and around the world.

This project was funded by the European Commission to promote the re-use of content from Europeana, and brought together 28 partners from across 16 European countries, led by Collections Trust.

The trail is free to use www.teatrail.london and explores the heritage of tea in London through three unique routes that bring out the historic stories of tea in a variety of fascinating London venues including museums, shops and tea houses.

Follow tea’s journey to Britain, discovering the people who first imported tea, how tea crossed oceans and continents and how tea has been received in London society since it became popular in the city nearly 500 years ago.

This trail explores some of the different ways and styles that tea is drunk around the world, that can be found in London, highlighting the versatility and popularity of tea.

Afternoon tea has been enjoyed by people for hundreds of years, from the monarchy to working families. This trail includes some London landmarks of tea enjoyment, from traditional to more modern settings.

The Windrush Generation: Reflections on Food

Windrush day is an officially recognised day to celebrate the achievements of that generation. We spoke with Caribbean elders and heard their experiences.
Event
Free, drop in

Rituals and Food Across the Globe

During January, we take on new habits to eat healthier or cut down on things like alcohol. Have you ever wondered about food habits in other countries?

Find out everything you need to know about food and drink at the Horniman, from where to have your picnic to what time the Café kiosk closes.
Find out more
About the Horniman